Linux has been around for many years and offers various versions and releases such as Ubuntu, Red Hat Linux, Centos, and Debian, even Android is based on a modified version of the Linux kernel. Because Linux is open-source and free, you don't have to pay any licensing fees, and the community support is outstanding. Below are the 6 reasons to consider upgrading from Windows to Linux. 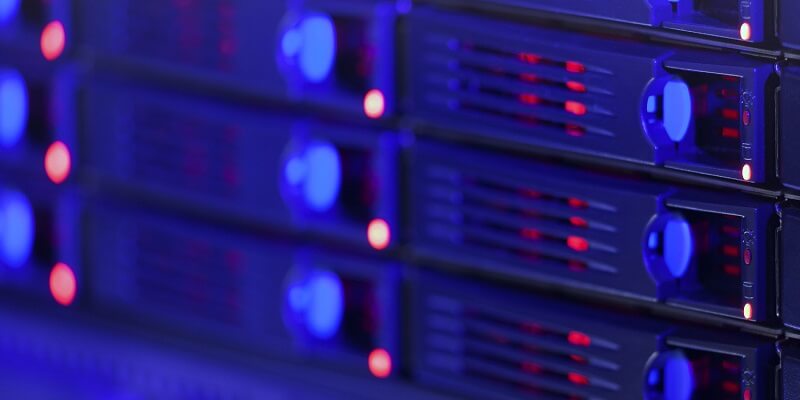 Linux is an open-source operating system and IT infrastructure platform allowing various distributions. The LTS versions offer support for up to 5 years after release. When software is open-source, you have the entire community making bug fixes, security patches and have plenty of testers wanting to make it better.

Linux servers in general use fewer computer resources as they are designed to run smoothly. Server administrators can install most of the applications without restarting the server. We have seen how a small setup can run thousands of websites with little resources.

While no server is immune to hacking or malware attacks, Linux tends to be on the safer side. When you install Linux, most of the security comes standard, and by making a few tweaks, you can create a very secure server for web applications and data storage & backups. By adding additional security plugins such as Fail2ban or changing the ports can reduce the attacks drastically. There are plenty of articles online on how to secure Linux Servers.

Linux is a highly favorable choice for those considering to install and use PHP, Perl, Python, Ruby, or MySQL. While Windows solutions come with charges, Linux offers ready-to-use open-source applications for hosting content management systems such as WordPress, Drupal, or Joomla. You can create your backup cloud such as dropbox by installing Owncloud or NextCloud.

Linux is very powerful, flexible, and reliable, allowing you to customize it to meet your requirements. Many Linux servers have been running for years without any failure or downtime. We recently logged into one of our client's servers, typed in "HTOP" in the terminal, and saw the uptime of 854 days.

Hey, I'm Regardt Myburgh. I'm 32 years old and determined to handle your IT Requirements. I love to tinker around with the latest technology in my spare time. 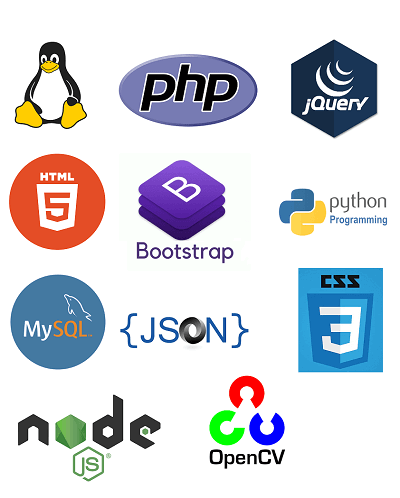 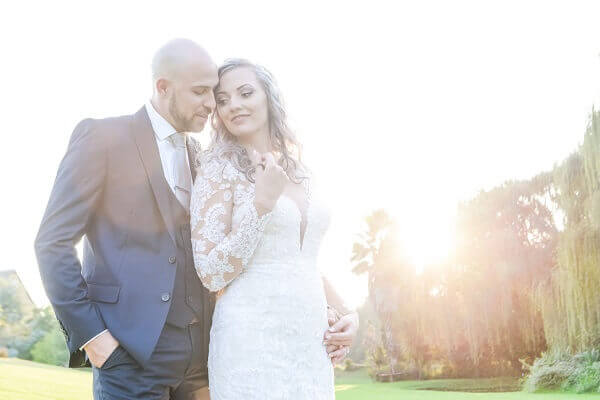